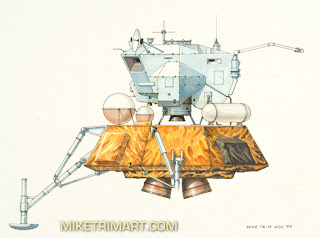 Just a heads up to let you all know that Mike's colleague and fellow Century 21 model maker Alan Shubrook has a book coming out later this year, which promises to be very exciting. Alan had his camera with him almost every day while working on the Anderson programs, and his book will include more than 200 photographs that he shot behind the scenes. Century 21 FX Unseen Untold can be pre-ordered by clicking here.
Posted by A. Taylor at 10:44 PM 2 comments: