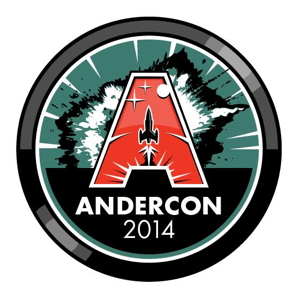 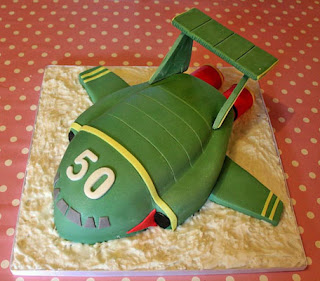 HAPPY BIRTHDAY, MIKE TRIM!
Once more around the sun, my friend.
Posted by A. Taylor at 3:00 AM No comments: