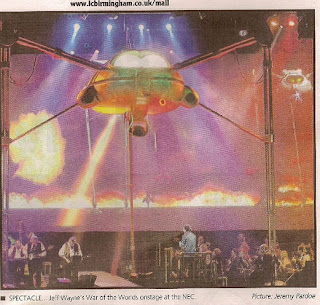 Photo by Jeremy Pardoe for the Birmingham (England) Mail
Posted by A. Taylor at 1:02 PM